Here you will find more information on the development and heritage of the RECARO brand. In April 2012, Dr. Mark Hiller was appointed Chief Executive Officer of RECARO Aircraft Seating. In 2014 he also became shareholder of the company. Mark Hiller joined the RECARO Group in 2003, first working for the holding company before changing to RECARO Aircraft Seating in Schwaebisch Hall as Senior Vice President of Customer Affairs which included sales, program management and customer support.

In 2007 he was promoted to the executive board as Chief Operations Officer. Joachim Ley joined the company in 2004. He holds a major degree in business administration as well as engineering and gained professional experience with automotive industry suppliers as well as in the Holding of RECARO Group before focusing on the production of aircraft seats as Head of Logistics and Director Operations in 2006.

As Executive Vice President Supply Chain, Joachim Ley is in charge of the entire value chain, from purchasing to quality and operations. Peter Müller has been with RECARO Aircraft Seating since 1997. Before assuming his current position, he was Director Controlling for many years and was responsible for safeguarding profitability and liquidity, monthly reporting worldwide, the transparency of key figures, 5-year planning, annual financial statements and risk management.

In his function as Executive Vice President Finance & Administration, the business administrator is now also in charge of recruiting qualified staff, worldwide HR development, standardization and professionalization of global IT systems, as well as risk management, product calculation and facility management.

Our Subsidiaries – RECARO Aircraft Seating sites around the world

RECARO Aircraft Seating Americas, LLC is headquartered in Fort Worth, Texas, and, as a subsidiary of RECARO Aircraft Seating, it serves the North and South American markets. This site focuses on Sales, Engineering, Certification and Production of the entire RECARO product range as well as Customer Support.

Site Fort Worth
Fort Worth and surroundings 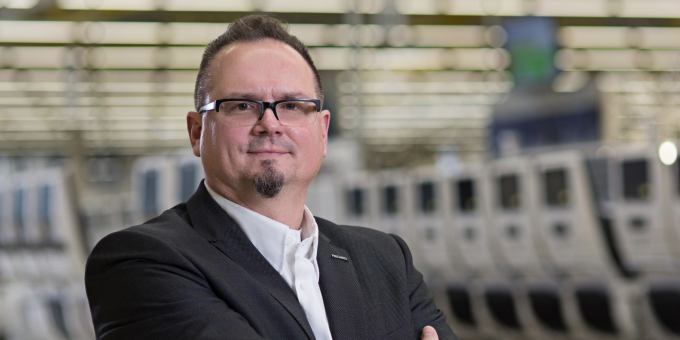 RECARO Aircraft Seating Polska Sp. z o.o., which was founded in 2006, is RECARO Aircraft Seating’s second European location. In 2012, the company moved to a new building in Świebodzin: covering an area of ​​10,000 square meters, today’s production centers on the final assembly of economy class seats. The move doubled the production area at the existing site. 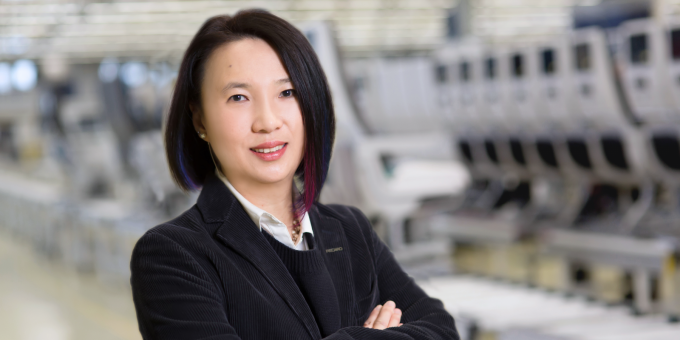