Turnover rises to over 500 million Euros for the first time 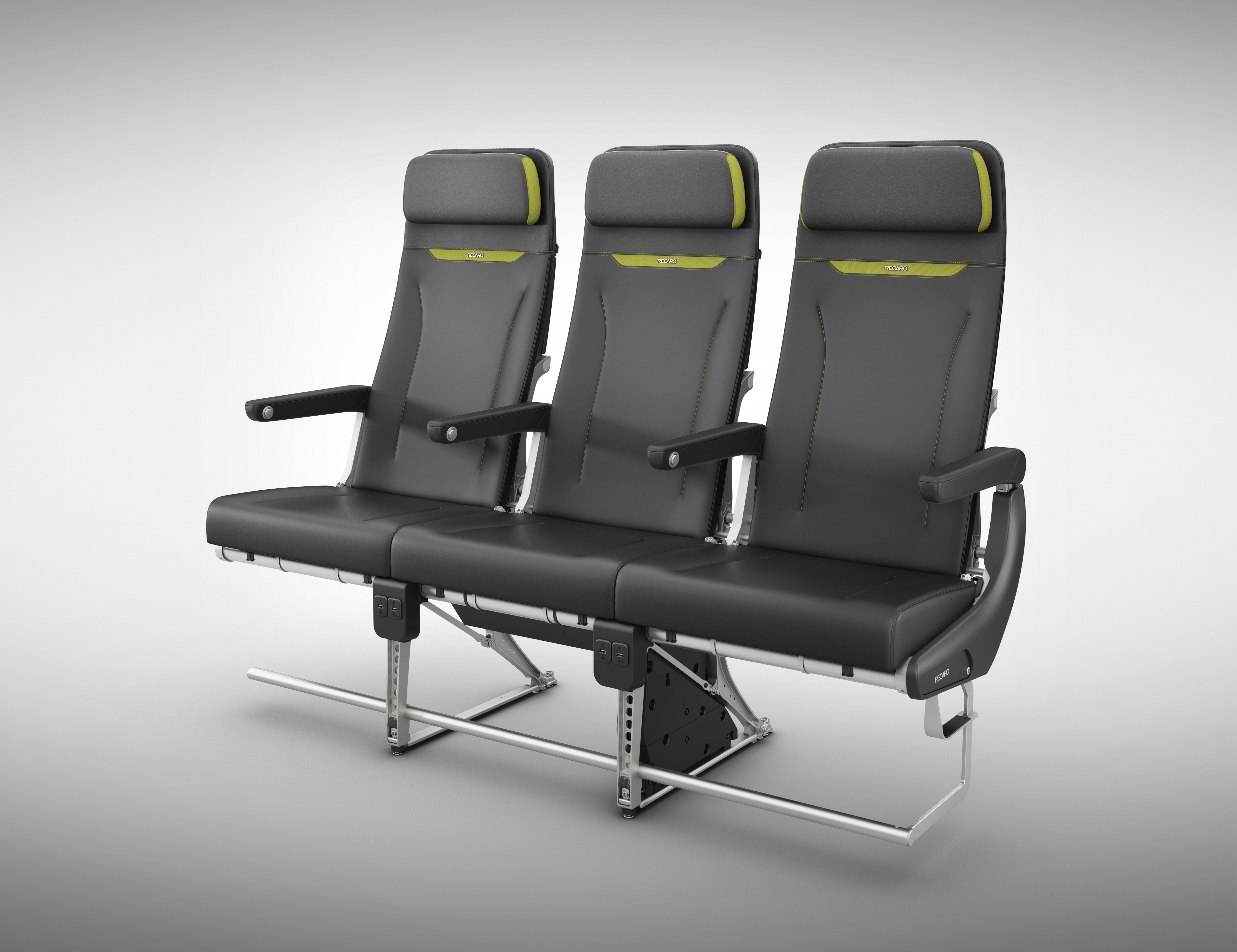 SCHWAEBISCH HALL, Germany – It is already clear that 2018 will be a record year for Recaro Aircraft Seating. For the first time in the aircraft seat manufacturer’s history, turnover is exceeding the 500 million Euro mark – a figure that makes Chief Executive Officer and Shareholder Dr. Mark Hiller extremely proud: “This level of exceptional success can only be achieved with exceptional people.” Dr. Hiller also pointed out that there are still high-turnover months ahead prior to the end of the year.

This strong growth confirms Recaro Aircraft Seating’s five-year strategy. When it was introduced in 2013, sales turnover was just over 330 million Euros and the number of seats sold was just under 80,000. Current figures reflect continuous growth since that time. Chief Executive Officer and Shareholder Dr. Mark Hiller sees significant investment in several areas, including research and development, as a key reason behind the brand’s success: “Our global R & D team consists of 500 highly qualified and motivated people. Over the last five years, our team was involved in the development of the Hygienic Seat, for example, which won the German Innovation Award 2018. It was also instrumental in introducing 14 other outstanding innovations.” It is due to this exceptional innovative strength, as well as outstanding quality, high-level reliability and delivery capability that Recaro regularly achieves top ratings from Airbus and Boeing.

“There are several strategic reasons why we are already exceeding the 500 million Euro sales milestone with more than 110,000 seats during this current financial year,” highlights Peter Müller, Executive Vice President Finance & Administration. “It was the right decision not to focus exclusively on market leadership in the area of economy class seats, but rather to invest in strengthening our position in the business class as well.” Moreover, the fact that Recaro is now more customer- and service-oriented than ever before, is a result of positive changes within the company. And not just at company headquarters in Schwaebisch Hall, Germany, but worldwide. While the establishment of a company presence in China (Hong Kong/Qingdao), which began five years ago, has already achieved great success for the Asian market, business in Latin America is currently being successfully developed as well.