Recaro innovations for the economy and business class 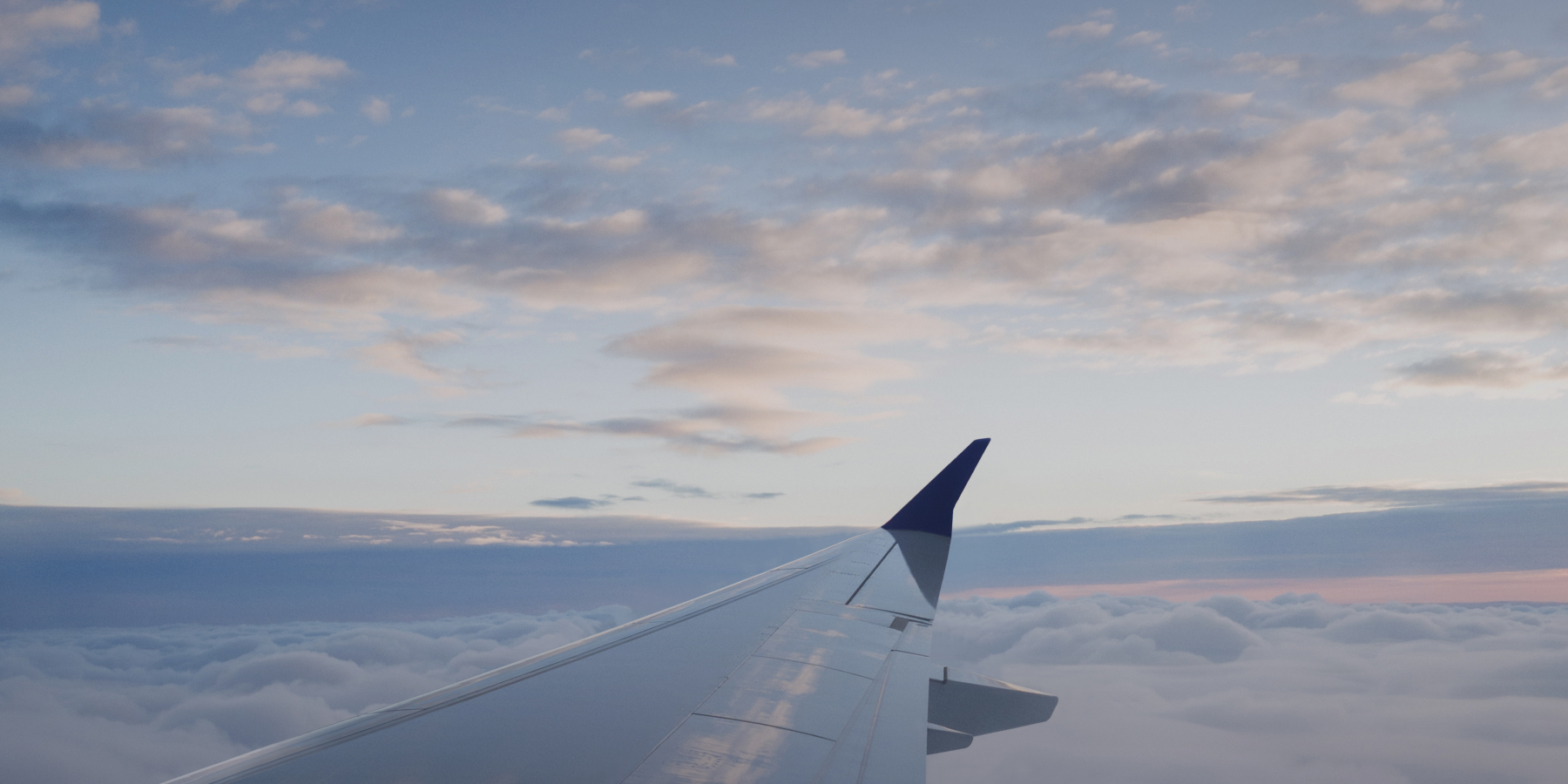 Schwaebisch Hall/Hamburg, Germany. Thanks to its innovative economy and business class seats, Recaro Aircraft Seating has made a name for itself as a seat supplier for leading airlines. Today this global company ranks among the world’s top three in aircraft seating. At the Aircraft Interiors Expo in Hamburg, from April 8 to 10, 2014, Recaro is presenting a product portfolio that is perfectly tailored to the needs of airlines.

Aircraft seats from Recaro Aircraft Seating are characterized by high quality, ergonomic comfort, light weight and innovative design. The focus here is on the efficiency and cost effectiveness of the products – throughout the entire product life cycle of the seats. “By reducing the weight of the seats, using state-of-the-art materials and ingenious design, the company supports airlines in their efforts to operate more economical, environmentally friendly flights,” explains Dr. Mark Hiller, Chief Executive Officer of Recaro Aircraft Seating. Using the life cycle assessment, the company scientifically evaluates the effects of its products on the environment. With this assessment process, Recaro can objectively prove how environmentally friendly its products are.

Products for short- to long-haul flights Recaro Aircraft Seating offers airlines the ideal product for every purpose and all cabins in the economy class – from short-haul to long-haul flights. This year, the company is unveiling its new business class seat for long-haul flights. The new CL6710 will set new standards in terms of comfort, efficiency, design and light weight. At the Aircraft Interiors Expo 2014, the company is also presenting an evolution of its successful BL3520 economy class seat: The new BL3530 features smartly-designed solutions which facilitate the handling of personal electronic devices such as a tablet PC holder, a new pocket for stowing as well as power supply for charging electronic devices.

This globally operating company has been producing premium aircraft seats for more than 40 years. Today, Recaro Aircraft Seating ranks among the world’s top three aircraft seat manufacturers. In the area of economy class seats, Recaro is the global market leader: In 2013 one out of every three new economy class seats worldwide came from Recaro Aircraft Seating. The BL3520 economy class seat has developed into a bestseller. Since its market launch at the end of 2010, international airlines have ordered more than 200,000 units of the seat that has won several prestigious awards, including the red dot award 2012. The seat is available in various configurations to meet different regional needs. In 2014, a new version will be introduced for the Asian region: The production of the BL3520-RAC has already started at the Chinese plant in Qingdao.

In response to market developments and the growing demand for Recaro products, the company is constantly expanding capacities at its plants around the world. The expansion of the plants in Germany, Poland and South Africa in 2012 were followed in early 2013 by the official opening of the expansion of the Dallas/Fort Worth plant in the USA, where a new building more than doubled the available area from 10,000 to 23,000 square meters. In late 2013 Recaro opened its new plant in Qingdao in China, just ten months after the cornerstone was laid. The production facility has been officially certified since January 2014. Furthermore, Recaro Aircraft Seating opened its new Customer Center Middle East in Dubai in 2014. “It enables us to offer airlines in the Middle East and Africa comprehensive services just a short distance away”, says Andreas Lindemann, Chief Sales Officer of Recaro Aircraft Seating. Last but not least, Recaro Aircraft Seating invested three million Euros in the systematic expansion of component manufacturing at its German plant in Schwaebisch Hall in order provide more flexibility and speed.
With the most recent acquisition – a punch/laser machine – the aircraft seat supplier has further increased its competitiveness.

On course for further growth

More than 1,600 employees are currently developing, manufacturing and marketing seats for passenger aircraft by Airbus and Boeing, as well as for all leading airlines worldwide. In 2012 the German company achieved sales of 309 million Euros. By the year 2017, the international workforce will grow to roughly 2,200, with an annual sales target of 500 million Euros.