Recaro Aircraft Seating reflects on successes and challenges in 2019 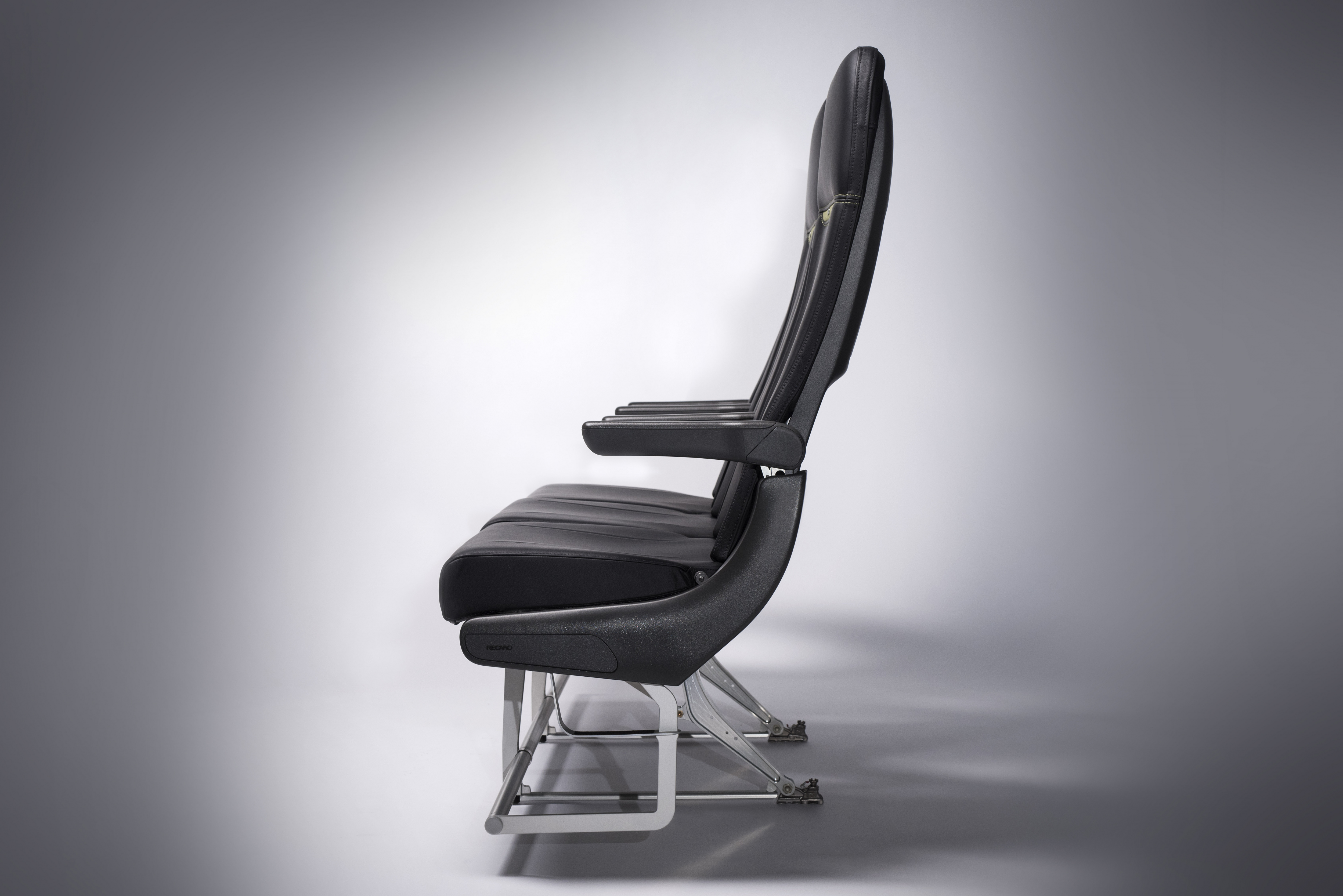 Schwaebisch Hall, Germany, January 14, 2020 – A new decade has begun, which will bring new challenges to the aviation industry. In order to be prepared for the trials 2020 holds, Recaro Aircraft Seating gains perspective by reviewing the achievements and obstacles from the past 12 months.

“Recaro experienced significant growth in 2019, thanks to the high level of performance by team members across all of our sites,” said Dr. Mark Hiller, CEO and Shareholder of Recaro Aircraft Seating. “This hard work resulted in numerous innovations in both business class and economy class seating, culminating in winning the Crystal Cabin Award at the AIX. One can’t ask for a better testimony to Recaro really raising the bar when it comes to ‘driving comfort in the sky.’”

Growth
Another successful year on the financial front, Recaro earned a record-breaking revenue of €600 million already by the end of October. This was, in-part, due to Recaro further establishing itself as a key player in the business class segment, as it delivered four long-range programs with the CL6710 business class seat to airlines around the world, including China’s largest airline, China Southern Airlines.

Numerous economy class programs were delivered as well. Weighing in at only eight kilograms, the brand-new SL3710 economy class seat was selected by Portugal-based TAP Air Portugal for its lightweight structure. In an effort to reduce fuel costs and CO2 emissions without sacrificing comfort for passengers, KLM Cityhopper, the regional carrier of KLM, selected Recaro to outfit 21 of its new aircraft with a hybrid layout of the ergonomic BL3710 and the extremely cost-effective SL3710 seats.

Production and customer satisfaction efforts also ramped up across the world. In the Americas, Recaro increased its production output by 50% compared to 2018 and achieved record sales and 100% on time delivery. Significant improvements were also reflected in customer satisfaction, as the Net Promoter Score - a metric to assess customer loyalty for a company's brand, products or services - increased by more than 50% to 37.

space2grow
To maintain the substantial growth experienced in 2019, Recaro continued with its expansion plan dubbed the “space2grow” initiative. At Recaro headquarters in Schwäbisch Hall, Germany, a new logistics center opened, which is five times the size of the former area and is operated by a new SAP warehouse software to optimize material flow. The Schwaebisch Hall site also broke ground on its 19,000-square-meter Customer Service Center and completely new state-of-the-art crash and flame labs, which are all slated for completion in mid-2021. In China, the Recaro plant opened its newly expanded production facility, which increases the maximum production capacity of the site to 60,000 seats per year.

Innovation
As a seating solution provider, Recaro team members are dedicated to finding the best result for the customer. In 2019, Recaro launched high quality and very reliable seating programs, which allow customers to order predefined seats with significantly reduced lead times, even down to 2 months.

At AIX 2019, Recaro presented the award-winning CL3710 long-range economy class seat with sleeping comfort features, the SL3710 short-haul economy class seat, which set a new benchmark for lightweight design and the concept for an upgraded CL6710 business class seat with enhanced entertainment and privacy amenities. In October, Recaro pioneered the first connected seat for economy class, and partnered with TAP to install the “iSeat,” which is equipped with sensors to provide valuable insights on seat performance and generic behavior during flight.

Awards
Recaro was recognized numerous times for its ergonomic seat designs and dedication to integrity. With its distinct passenger living space and enhanced comfort, the sleeping comfort features of the CL3710 long-haul economy class seat won a Crystal Cabin Award in the Passenger Comfort Hardware category. The BL3710 short-haul economy class seat earned a Red Dot Award due to the seat’s efficient structure, in tandem with the exceptional comfort. Recaro also celebrated another Crystal Cabin Award win, as its “connected seat” played a role in Airbus winning an award for its “Connected Cabin Concept.”

Sustainability at Recaro is a key focus, which - amongst others - has been celebrated by its American site winning The City of Fort Worth’s Environmental Excellence Award. In 2019 Recaro also introduced a brand new environmental category to its own supplier awards program in order to recognize suppliers that strongly support the Recaro sustainability strategy, named Recaro Environmental Supplier Award.

Recaro Culture
In an effort to further shape and promote positive culture at Recaro, two main initiatives were introduced in 2019. The ambassador program was launched, which handpicked brand advocates at each site to champion the company’s guiding principles and values through events, activities and everyday support. women4women was also founded, an initiative with a mission to empower women through awareness, networking, and mentorship.

How much the culture at Recaro is valued by its employees and how eager they are to share this with their families, became apparent during the company’s family day in Schwaebisch Hall which attracted a record number of 5,000 visitors.