TAP was the first announced customer for SL3710 seat, and their A320 aircraft is the first European-based Airbus aircraft flying with the economy class seat 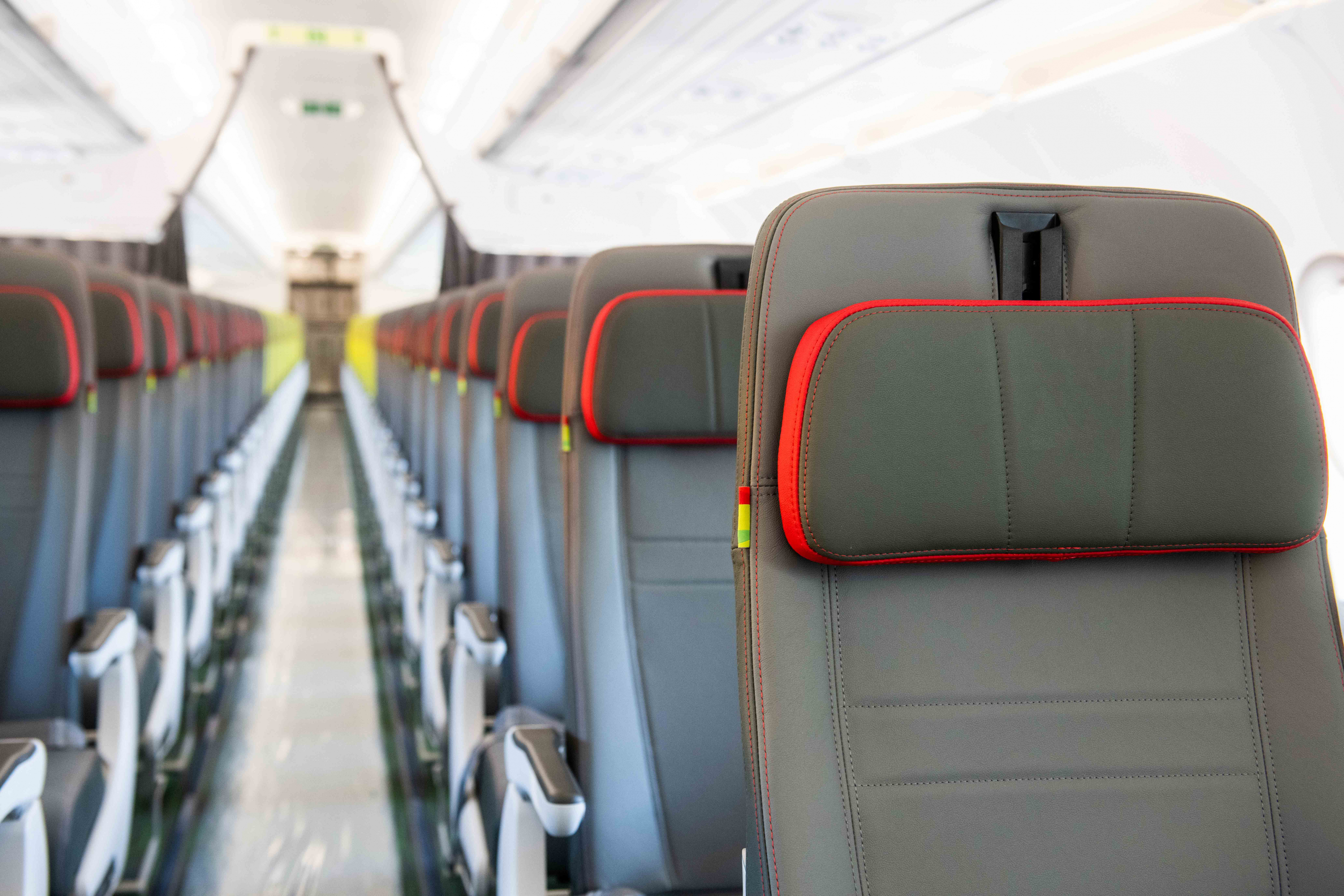 Schwaebisch Hall, Germany, May 20, 2021 – Recaro Aircraft Seating (Recaro) has integrated its SL3710 and BL3710 into a hybrid layout on TAP Air Portugal’s (TAP) new Airbus fleet. TAP was the first announced customer for SL3710 seat, and their A320 is the first European-based Airbus aircraft flying with the economy class seat.

TAP took delivery of its new A320 in April and entered into service on May 18. In an effort to maximize efficiency, Recaro collaborated with TAP on the hybrid seat configuration of the SL3710 and BL3710.

“The SL3710 taking flight is a significant milestone for our partnership with TAP,” said Dr. Mark Hiller, CEO and Shareholder of Recaro Aircraft Seating. “We really enjoy collaborating with TAP and value their commitment to innovation and the future of aviation.”

As the first customer whom selected the SL3710, TAP was heavily involved in the research and development phase of the new economy class seat. Weighing in at 8 kilograms, the seat is the lightest in its class. The ergonomic backrest concept developed by Recaro allows for maximum comfort for passengers of all sizes. To ensure seamless integration, TAP chose to outfit the SL3710 in the same colors as the Recaro BL3530 and SL3510 aircraft seats that are currently flying on TAP aircraft.

In addition to a 5-inch recline, the BL3710 features a six-way adjustable headrest with neck support that enhances passenger relaxation during flight. The Red Dot Design Award winner also shares spare parts with the SL3710, which minimizes maintenance downtime and costs.

TAP is Portugal’s leading airline and has been a member of the global airline Star Alliance since 2005. Flying since 1945, TAP has its hub in Lisbon, a privileged access platform in Europe, at the crossroads with Africa, North, Central and South America, the Portuguese airline is the leader between Europe and Brazil.