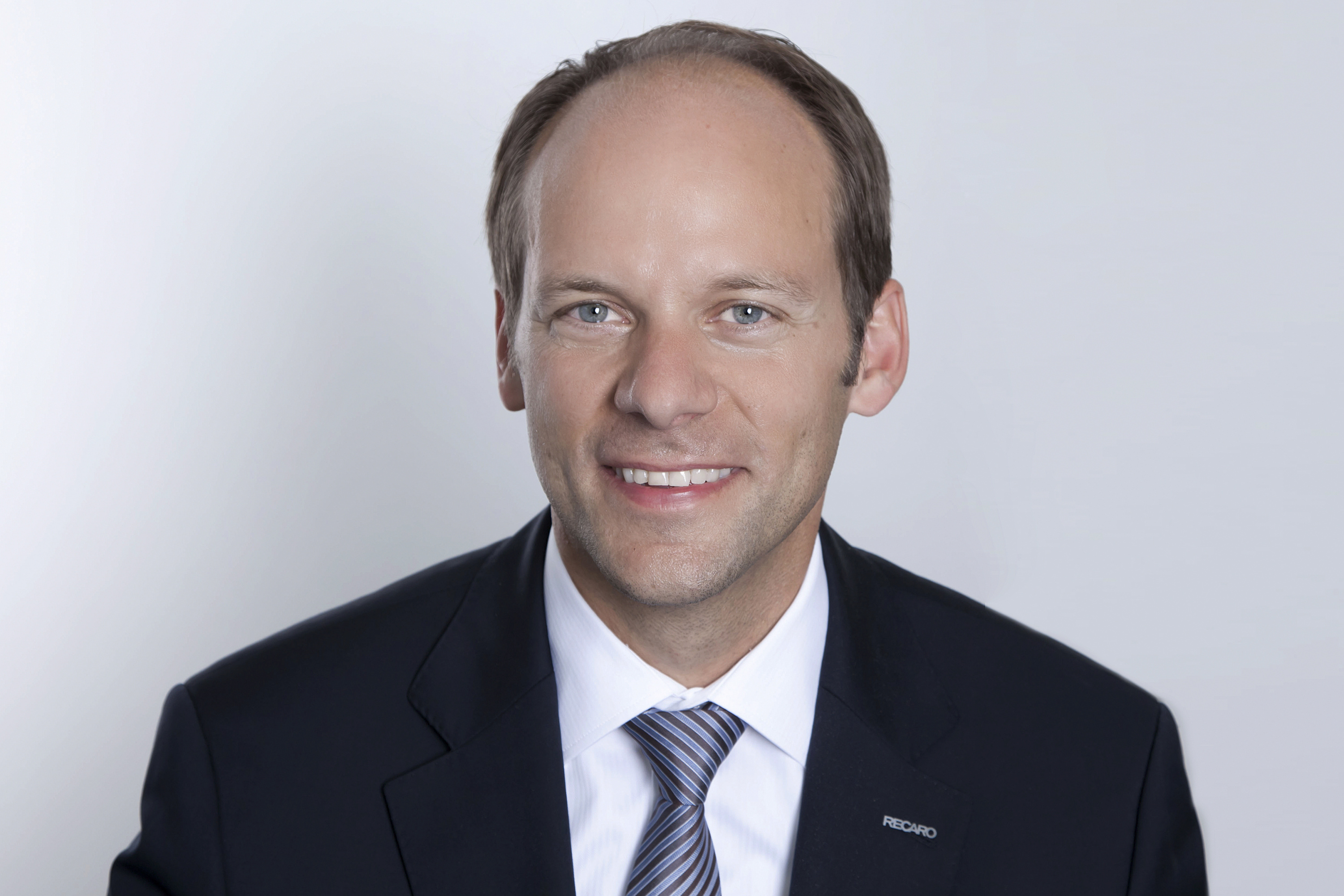 In 2015, close to 2,000 Recaro Aircraft Seating employees generated a turnover of 409 million euros worldwide. This enabled the "Innovator of the Year 2016" award recipient — as recently honored by the German brand eins and Statista survey — to enjoy double-digit growth. "On average, the aviation industry achieves five percent yearly growth. A high benchmark and one that we surpassed quite easily – which confirms that Recaro is on the right track both operationally and strategically," says Dr. Mark Hiller, Chief Executive Officer and Shareholder at Recaro Aircraft Seating. "By the end of 2016, we will have experienced further growth. And we plan to exceed sales of 600 million euros by 2019." The company’s strong commitment in the Asia-Pacific region will certainly contribute to these positive results. It is estimated that this market will expand by some 14,330 new aircraft by 2034. Recaro identified this highly significant potential several years ago. "In 2013, we were the first international aircraft seat manufacturer to open a production site in China. With our new Hub in Hong Kong, we have further strengthened our presence in the Asia-Pacific market," confirms Hiller.

Awards and orders shape the beginning of 2016

As a premium supplier, the company from Schwaebisch Hall in Germany has committed itself to excellence in all its endeavors. "Ingenious Design" — the perfect triad of functionality, ergonomics and aesthetics — is how the manufacturer expresses the design standard it sets for its products. And Recaro is succeeding. In February 2016, it was the recipient of the German Design Award in Gold for the CL3710 economy class seat, for which 18 patent applications have been registered. This notable success is also due to the fact that ten percent of sales are reinvested in research and development every year. "Excellent products are one thing, but first-class service is also key to ensuring that a customer is entirely satisfied. This is something we work on diligently every day," says Hiller. A strong customer orientation led to the company being honored with the Airbus "Excellent Supplier" award at the AIX in Hamburg. At the show, Recaro was also successful at impressing several airlines: it took in large orders from Alaska Airlines, Cebu Pacific Air, Hainan Airlines, Air China and Singapore Airlines, as well as TAP, the Portuguese airline.

With all our success, we never lose sight of the future. Our goal is to surprise the market with exceptional new products again and again. At the AIX, we achieved this with the BL3710, an innovation for the economy class in short-haul travel," explains Hiller. Weighing in at only nine and a half kilograms, it is the lightest seat in its class. Recaro developed a back rest for this new seat made of fiber composites. Its modular design can be efficiently adapted to any cabin environment, and its slim contour opens up an additional inch of legroom. "The feedback at the AIX was extremely positive. And the seat’s very first customer, a European airline, is already looking forward to introducing it to its passengers," confirms Hiller.