Capacity expansion at Recaro plant in Fort Worth 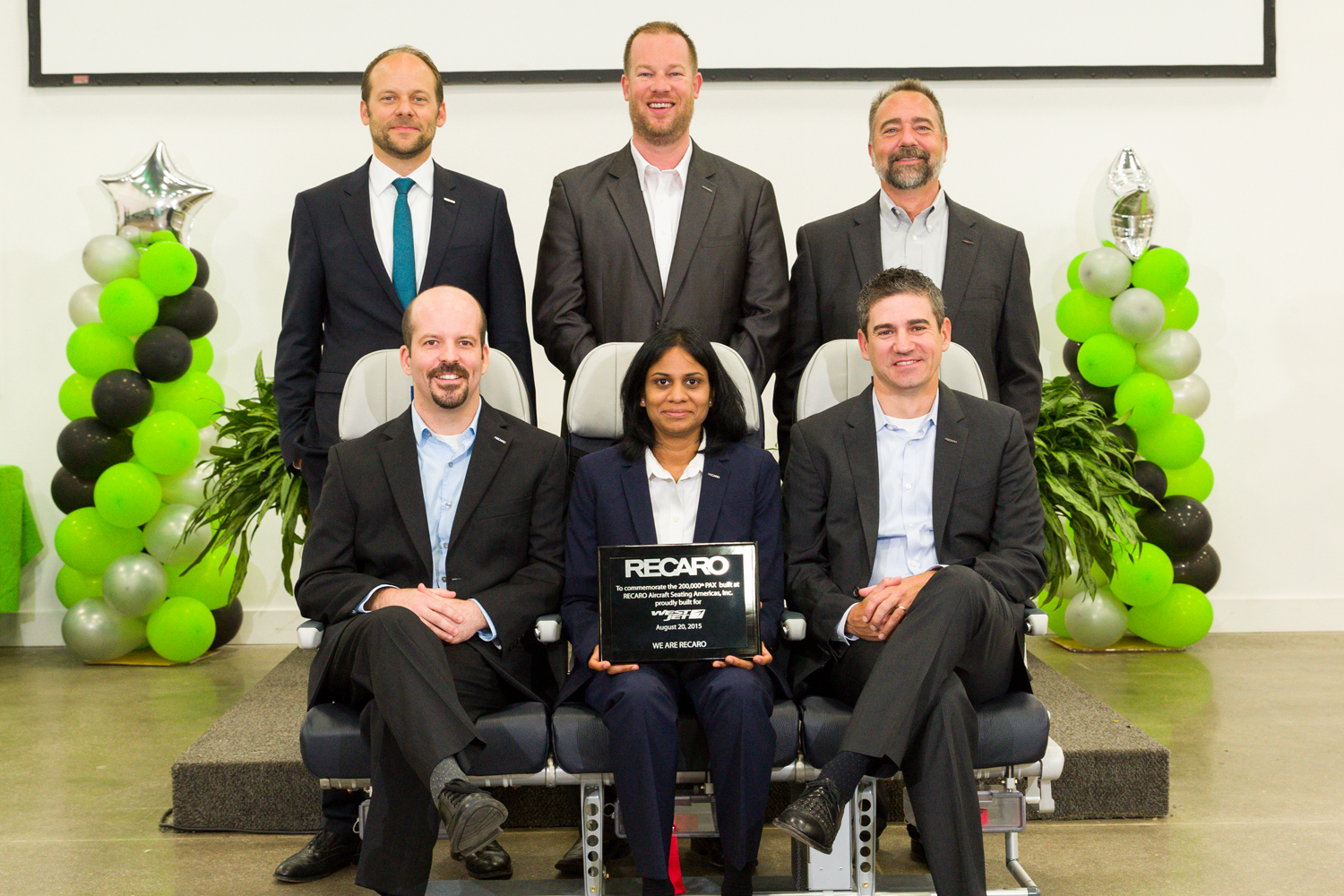 Fort Worth, Texas. Recaro Aircraft Seating is celebrating a production milestone at its American site. The 200,000th seat rolled off the assembly line at the Recaro plant in Fort Worth on August 20, 2015 – it was a BL3520 economy class seat for the customer WestJet Airlines.

"With its proximity to Boeing and to Airbus’s future final assembly line, as well as the world’s largest airlines, the location in the United States plays a strategic role in our international production network," explains Dr. Mark Hiller, Chief Executive Officer and Shareholder of Recaro Aircraft Seating. "The 200,000 seats produced so far during the existence of this plant are evidence of the remarkable development undergone in the past 17 years by Recaro Aircraft Seating Americas, Inc."

Since the plant’s opening in 1998, Recaro Aircraft Seating has continually expanded its facilities and manufacturing capacities in Fort Worth. One of the most important steps in developing the U.S. site was completed in 2013 with doubling the production space from 108,000 to 248,000 square feet. The expansion became necessary following the company’s successful work and numerous orders from airlines in North and South America.

"Over the past years, we have received a number of large orders from this market for our successful BL3520 product – so it’s also appropriate that we’re now marking our production milestone with this economy class bestseller. By boosting our manufacturing capacity up to more than 45,000 seats per year in the near future, Recaro Aircraft Seating Americas, Inc. will become the largest facility in the Recaro network in terms of output. This gives us the flexibility and strength we need to serve our customers in the Americas," says Sunitha Vegerla, General Manager of Recaro Aircraft Seating Americas, Inc.