Ready for the future 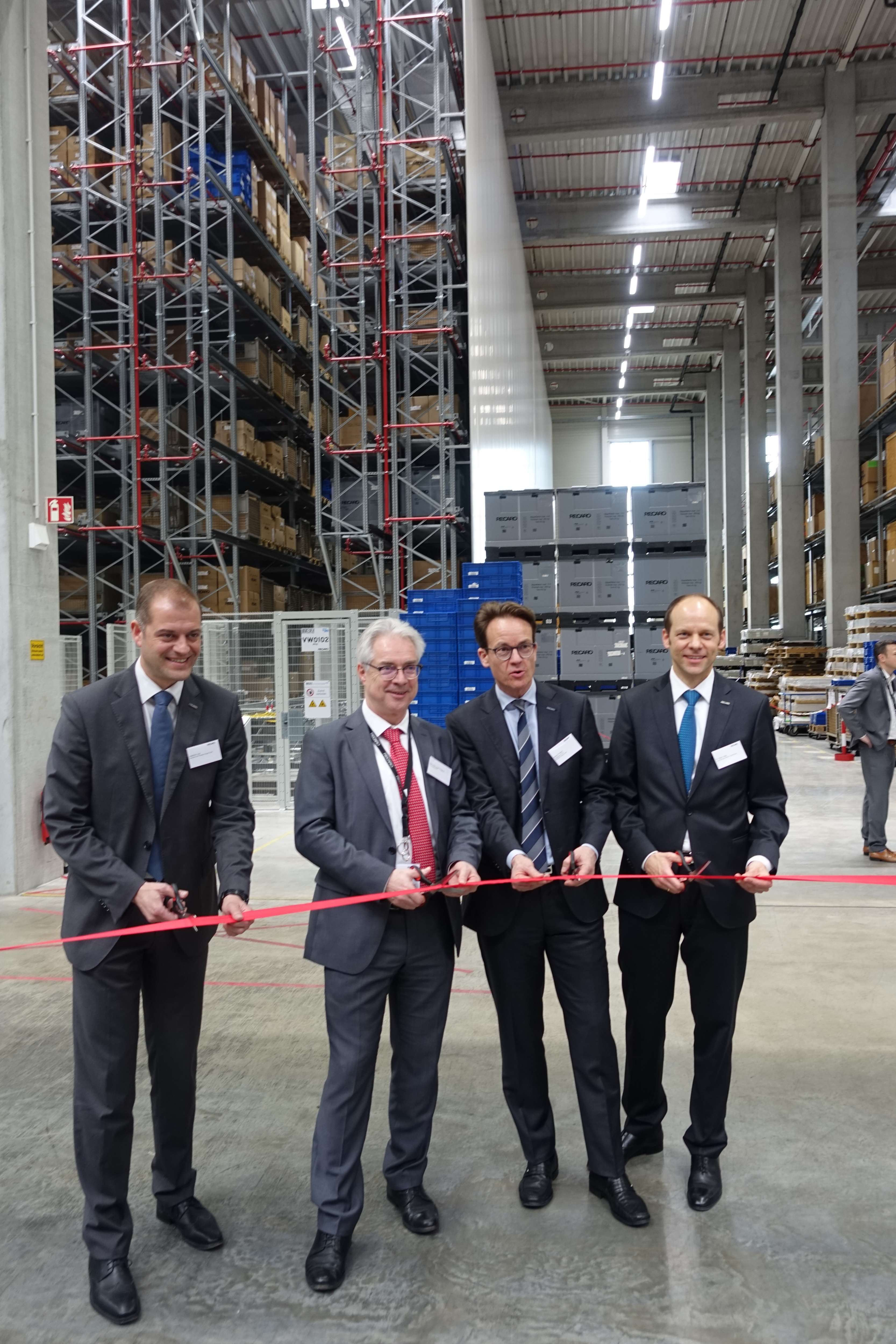 The new Logistic Center is an important milestone for the space2grow Expansion project of RECARO Aircraft Seating that envisages further investments in the construction at Schwäbisch Hall and at other locations, in the next four to five years.

RECARO invested 15 million euro in the construction of the new Logistic Center. The new building offers 50 percent more storage space. The approximately 6000 square meter  site, with its high bay warehouse, has space for almost 3,000 pallet bays and the automatic small parts bay warehouse has 40,000 spaces. One of the key criteria in the planning of the new Logistic Center was being able to react to future changes. The entire building can be extended and, therefore, adjusted to the needs of tomorrow.

“The opening of the new Logistic Center at our headquarters in Schwäbisch Hall is a big step in the future of RECARO Aircraft Seating”, says Dr. Mark Hiller, CEO and shareholder of RECARO Aircraft Seating. “Investments like these should smooth the way to reaching our goal of strengthening market leadership in economy class and also being at the top in business class.

For Hermann-Josef Pelgrim, Mayor of Schwäbisch Hall, the partnership cooperation was an important foundation stone of this project. “The new Logistic Center and all further construction measures by RECARO here in Schwäbisch Hall, fill me with pride - they are a clear commitment to the area, extend out infrastructure and are also a sign of the attractiveness of Schwäbisch Hall for companies.”

In addition to the new Logistic Center, other construction projects in Schwäbisch Hall are planned, for example a new Development and Test Center with an over 3000 square meter test track and a laboratory for fire safety tests. Moreover, a new canteen and more parking spaces for employees are planned, as well as an Event and Congress Center with space for up to 600 people.